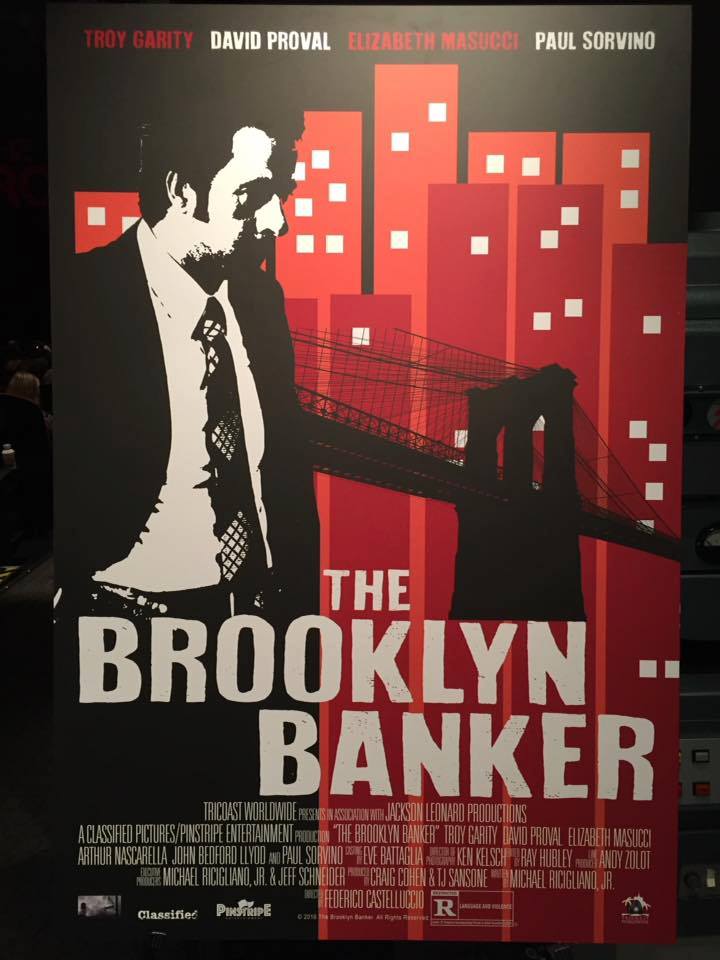 I am very honored and proud to be part of The Music Department, headed by the Composer Tim Starnes,of the Movie The Brooklyn Banker…

BUY OR RENT THE MOVIE ON ITUNES 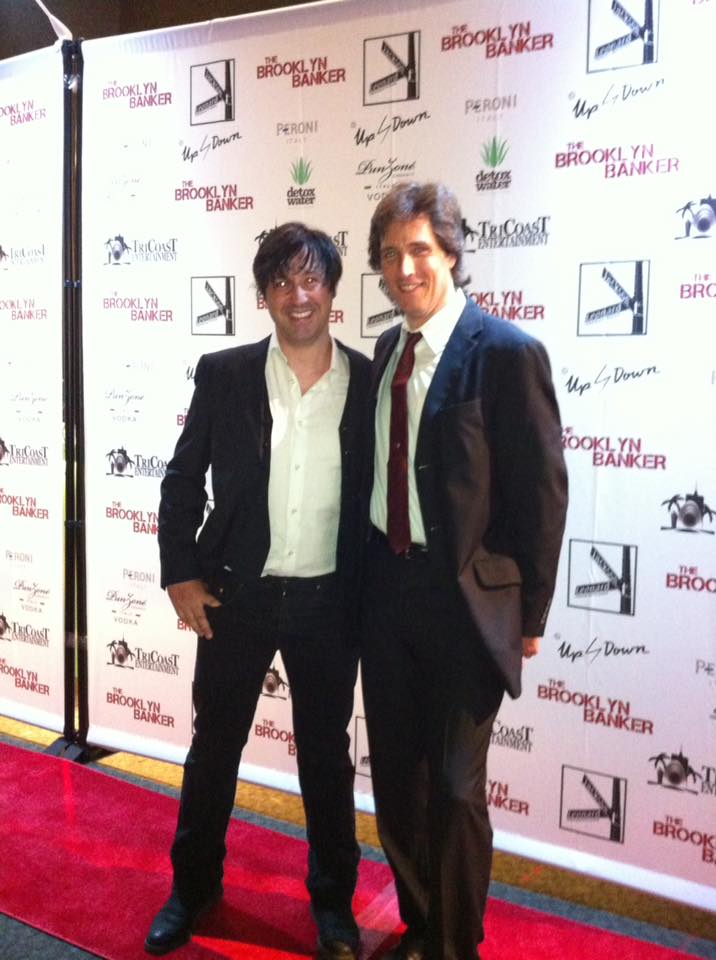 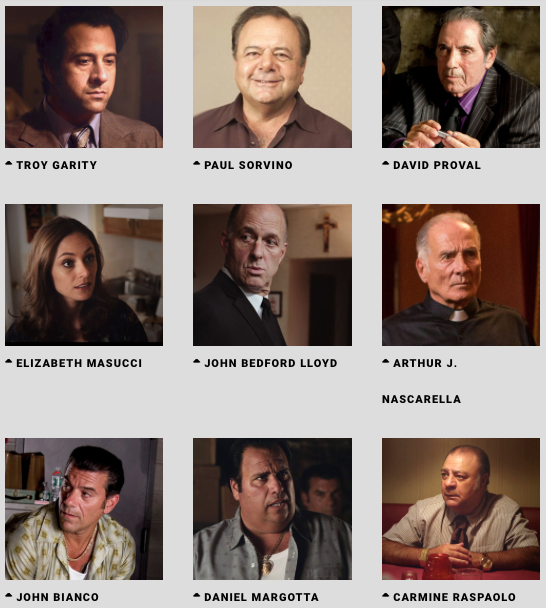 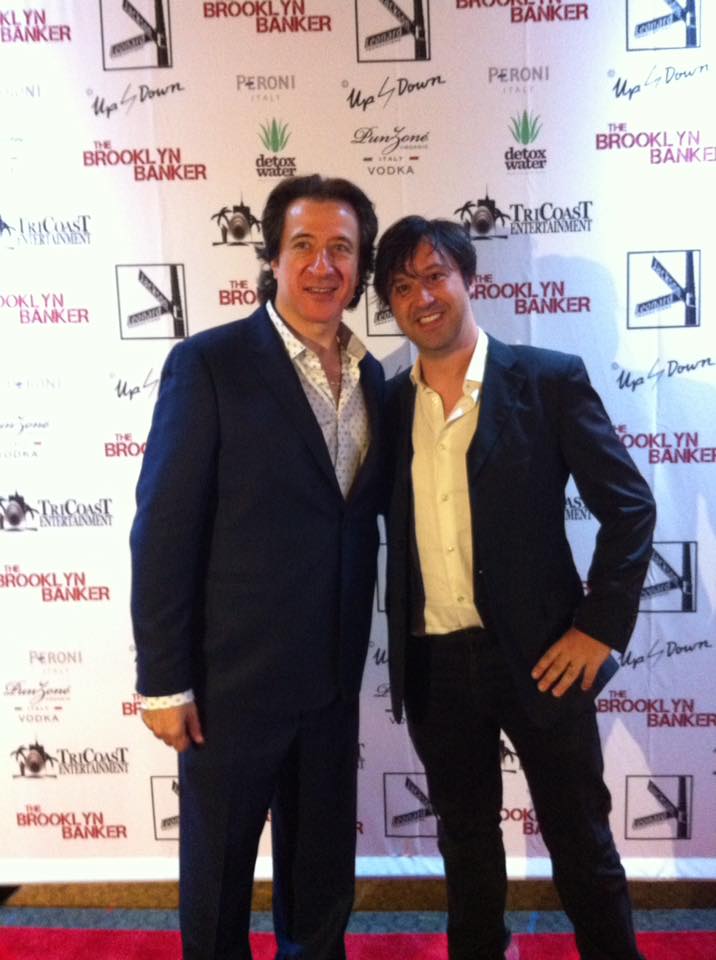 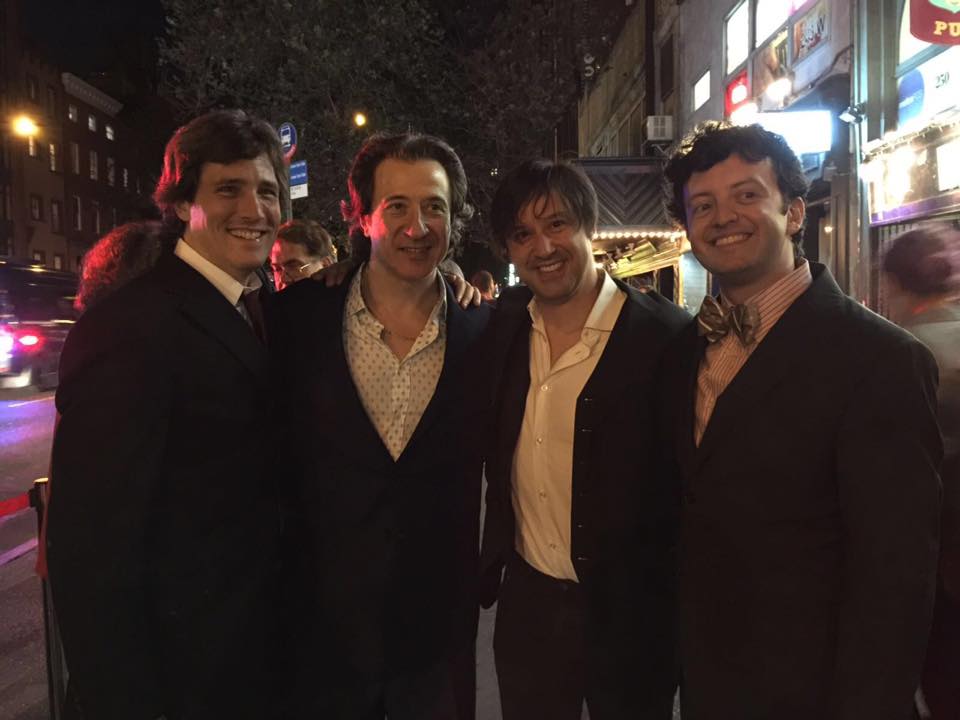 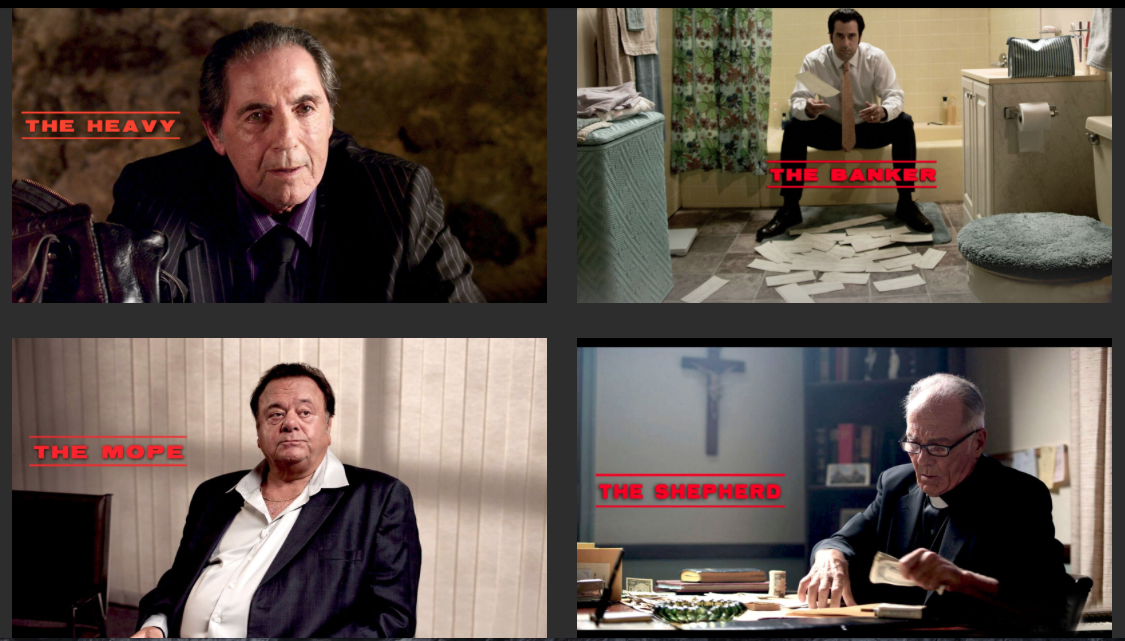 1973 Williamsburg, Brooklyn. The Residents Of Williamsburg Say Hello To One Another In A Mixture Of Italian And English.

Children play stickball in the streets and parents think nothing of scolding their neighbor’s kids as if they were their own. This is an area where the Italian traditions of family, church, and loyalty are intimately intertwined.

Playing gin on a hot summer day during the Feast of Our Lady of Blessed Sorrow, we meet Santo Bastucci, a vice president at a local savings and loan. Santo is a family man who has an uncanny ability for keeping numbers in his head and a reputation for loyalty. Traits that did not go unnoticed by the Capo of the Brooklyn mob, Manny “ The Hand” Mistera.

Manny has a reputation of being a true friend to the neighborhood and an animal if crossed. A man who makes his major decisions by consulting an ephemeris (a tool used by astrologers to calculate the position of astronomical objects at specific dates and times), Manny is losing his grip on a neighborhood that is slowly but surely becoming more diverse. The traditions and loyalties that made his way of life at one time impregnable, is slowly eroding with his counterpart’s lack of devotion to “Omerta” and the government’s use of a brand new statute called, “RICO.” Manny could use a man like Santo.

Manny arranges to meet Santo’s through his dim witted soldier, Benny who has a special relationship with Santo…he’s his father-in-law. Under the guise of asking Santo to cash bogus cashiers’ checks at his bank, Manny tests his mettle. Santo, much to his displeasure, passes with flying colors and endears himself to Manny, much like his deceased father before him.

Manny has one problem; he now is in the cross hairs of the real power in Williamsburg, Father Matteo Bastucci, the Pastor of Our Lady of Blessed Sorrows Church and Santo’s uncle. A former wiseguy, Matteo has no problem shooting dice for the poor or holding some illegal gambling in the rectory knowing that the parish will get a vig. He runs his parish with efficiency and respect, which gives a glimpse of how he would have fared if he stayed the course as a wiseguy.

As Santo tries to walk the thin line of legitimate banker, loyal son-in-law and part time gangster, he realizes that each decision we make has consequences, not just for ourselves but for those around us. And taking the righteous path is not that easy, especially when there is a gun in your face.

View all posts by alessio miraglia